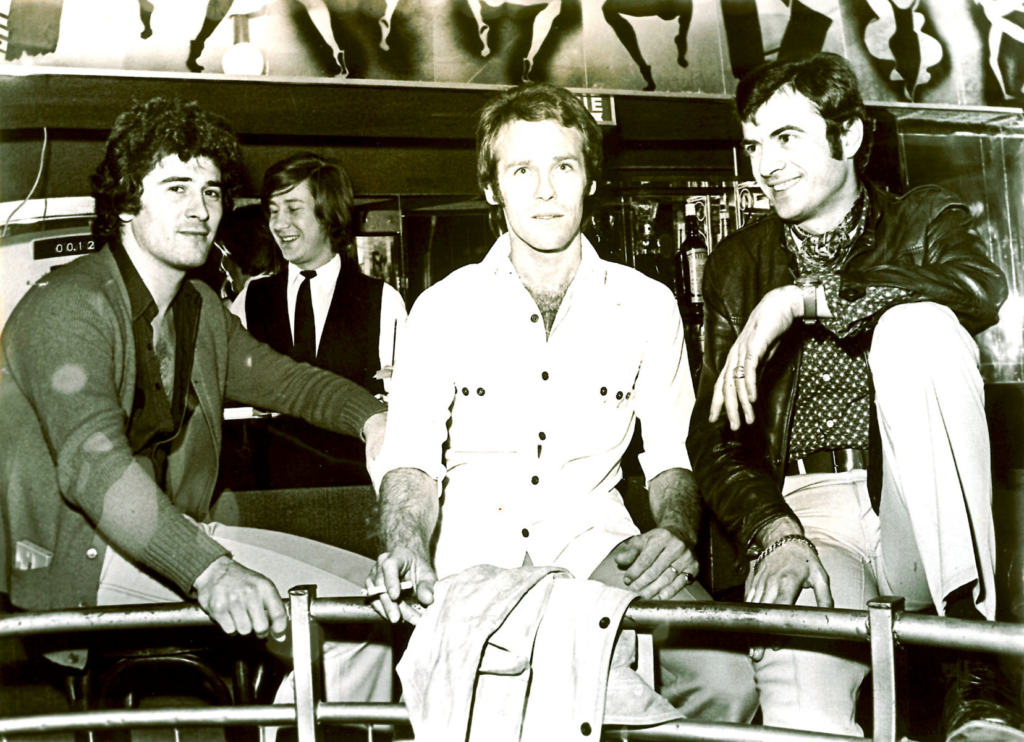 The year is 1967. René Tardieu, a Saint-Tropez local now one of the pillars of a fishing village that is only at the beginning of a meteoric rise, is closing in on real estate. In the business premises of his brother right beside the pharmacy of the port, he opens the “L’Agence du Port” office in the winter, and moves every summer where the price allows him to. However, long before this, he started work at a very young age. Journalist at “Nice matin”, setting up at the Esquinade, creating the “Voile Rouge”, the restaurant “Le Fait-Tout”, then the “Hôtel des Lices”, not to mention his Chevignon and 103 boutiques, the time has passed and experience accumulated.

Although he had no problem enjoying his youth, he worked quickly and diligently with Values that mean a lot in this day and age. Indeed, a few years ago, “BB” set up in Saint-Tropez, and since then no one has remained indifferent. Even less real estate prices. International stars, political figures, big spenders … many come almost out of necessity to the capital of the Riviera tourism. While St-Tropez has become a destination for all madness, the decency and discretion of the agency’s founder will soon be useful.

Being particularly attracted to the trade industry and witnessing the village with the bell-tower achieve world-wide fame, he turned professional and launched his company, renamed by his son Patrick, “Tardieu Real Estate”. He then bought offices which are now where the synagogue is. Then very quickly, the desire of new experiences and the lure of foreign lands led him to travel, whether it was shopping malls in the United States and the Dominican Republic, or a residential building in Ivory Coast.

If his quick thinking, particularly rigorous working method, and sense of commitment are at the root of his family success, he was also lucky to meet Audette Scagliola, André Thérond, Alex Samama on his journey, François Gilis and Michel Bizet who have helped him with many endeavours. It is with their help that many influential people have been added to his list of Saint-Tropez clientele.

Humble and modest, it is still the result of all his hard-work that gives Tardieu Real Estate its benchmark status on the Saint Tropez peninsula. It was his ability to lead the turning point of his generation, supporting the digitalisation strategy of the agency initiated by his younger brother Antony, which allowed them to adapt. You will understand, it is also and above all a story about family, his two sons having taken over the business. Whatever the case may be, René Tardieu has far from finished giving the public advice and guidance in what still remains his offices today.

Please enter your username or email address. You will receive a link to create a new password via email.